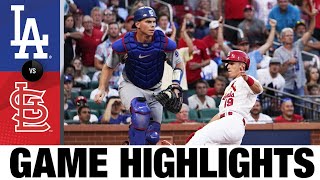 TY- its how i feel every time Familia enters the game.

Who the hell freaks out about recruiting in June? Are you also one of those annoying guys that cries and pouts after the first possession of a game claiming the games over and we’re gonna lose?

Or the opposite where they say “hey can I pick this up right now?” And it’s near midnight on a weekday.

just played a 3 hour game of Risk and lost because one of the other players got bored and suicided on me, what a great use of an evening

GET THAT GAME 5 W @Subliners

Poole averaged 17 pts with 50.8% with far less minutes in the playoff. Lamelo averaged 20 with 42.9% in the regular. When curry was injured poole literally averaged 25 pts per game in reg season and 30 pts in playoff. How is he not on the same level as lamelo?

We talk about the PI but forget the 4th and 14 clutch catch by Krenzel to Jenkins with the game on the line pic.twitter.com/jBCsxYF73a

There is a difference between preseason play and game play. Even you know this. 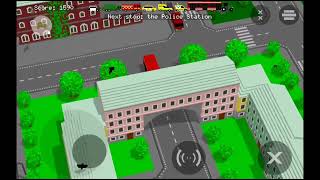 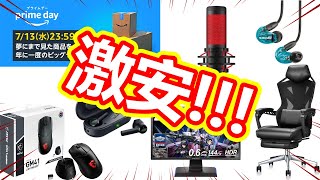 Running The Game: Lessons From Dusk