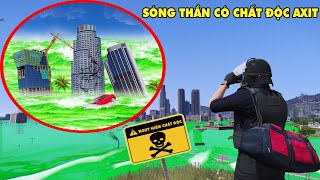 fantastic concept. would be a must buy

It’s Jason’s birthday today! To celebrate, he’s going to play a game tonight on the stream that he’s talked about for awhile: Choo-Choo Charles, a horror game with a killer train! Join us tonight at 8pm Eastern on Twitch! #twitch #streamer #gaming #ChooChooCharles #horror pic.twitter.com/rCT4KOKCVS

Thanks for coming to my Ted Talk and please feel free to share your opinion on web3 gaming below! 👍

5. With the right approach and team, web3 gaming has the potential to revolutionize the gaming industry by providing players with true ownership, player driven economies, and new ways to monetize their in game items.

3. But, again, in order for web3 gaming to really take off, the games themselves must be engaging, fun, and high quality. Players will not be drawn to a game just because it has NFTs or blockchain technology.

🚨 The game alone must be a worthwhile gaming experience 🚨

2. Web3 gaming allows for true ownership and provenance of in game items, which can add value and depth to the gaming experience. It also opens up new opportunities for monetization, such as trading and selling in game items on the open market.

1. Web3 gaming has the potential to be the future of gaming, but it's important to remember that the base game must be great in order for it to truly succeed. NFTs and blockchain technology can enhance the gaming experience, but they can't compensate for a bad game.

As an avid gamer with professional experience in the industry, I wanted to share a few of my thoughts on web3 gaming. 🎮

Join the world's largest #web3 #Metaverse, @NextEarth_, and use your land #NFTs to build your business on them! Link your website to the lands or create any layer (gaming, 3D, play-to-earn) then monetize it. Unlock the power of Dynamic NFTs and start building your business today. 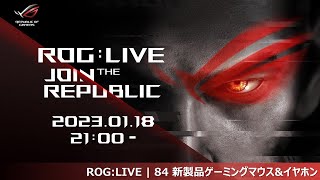 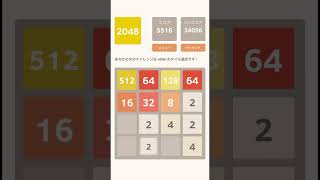 Oh God. The Wolves Know Where We Live – The Long Dark Permadeath

Look, we're just as surprised as you are ...

I Built a SECRET ARCADE in My Laundromat in Arcade Paradise!

I Built a SECRET ARCADE in My Laundromat ...