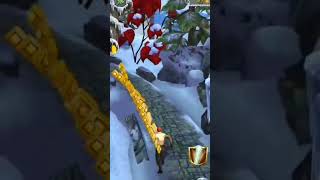 I love this take because it assumes people who are against romance lines with a 11 year-old are actually pedophiles, while the ones who vehemently argue for the child to be romanceable…. aren't.

custom name, custom birthday, optional form. It costs nothing and it harms no one to be just a teeny bit more inclusive.

-aware that, as part of the story, your physical appearance is merely that. And should be taken as nothing more. It’s a set-up for later when in-universe, people start making mention of form.

It’s not a pointless query – the game asks you about appearance, but without asserting more than it narratively should.

The writing has long since made the choices. The developers have implemented wording to fit with that.

my non problem? You're the one crying over a *single* word change that doesn't affect anything. It's contextually appropriate and it's a nice nudge to gender non-conforming people. It's really not that deep.

(Heck to be firmly blunt, if you want to think in your head of Alear or Byleth as of a particular gender or sex, you can. Just as you put another name to them. But the matter of referring to what they have as your options of appearance as ‘forms’ is narratively tied.) 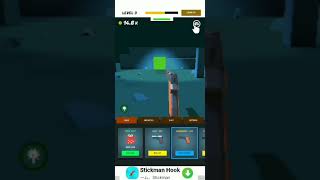 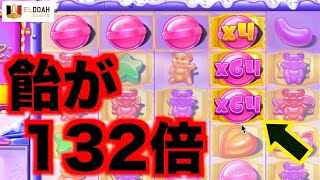